Click on a book to be taken to Amazon

​What would you do if offered five minutes alone with the person who killed your fiancé?

In the end it's a sinister twist on the age-old adage that everything happens for a reason.

A College Psychology Professor in Austin has apparently murdered almost his entire class of 35 students during his final. Five students have survived, although they remember nothing. Chase a local hero cop in Austin, from catching the "Sorority Killer" a few years earlier, is on the case. He's trying to locate Bill the professors teaching assistant who has disappeared, especially now that it seems he's still assisting by killing off the remaining five students. It's a race against the clock to find Bill, and the visits to Professor Holland in jail aren't helping anyone but him. Chase won't be the only one surprised at how it will end. 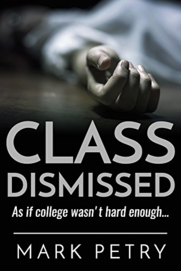 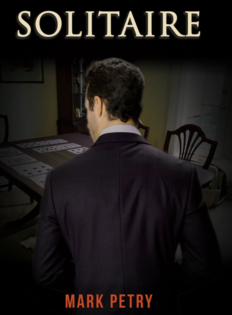 Click on ITW Logo to read an article about Secret Service. 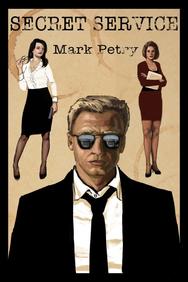 Down and out bouncer, John Ryan, finally had a good night at the track. It’ll buy him some time from the various mobs he owes. Before the night is done, his luck will really change when he gets an offer he can’t refuse—to be Jack Shields.

He’ll need help pulling it off, especially since the bank CEOs he’s supposed to be protecting are being targeted for execution. If he can’t, the only question is—what will come to an end sooner, his secret or his life?